Östermalm is the most posh and expensive area. The houses are mostly from the turn of the centry and have spectacular designs with nice patterns, shapes and ornaments - well worth a wisit just to enjoy some old architecture. Many of the blocks also have small green areas between them, which is nice to stroll around in with the dog or alone.

Vasastan hasn’t always been seen as a fancy area but is today filled with nice restaurants and expencive apartments. This is a perfect area for people who have a rich social life as you’re always close to a resaurant, bar, cafée or other fun activites to do together with your friends.

Kungsholmen is a nice island that offers many different activities depending on what you are looking for. There are nice walking paths, especially along the water by Norr Mälarstand. In the summer there are many places to swim and when the ice sets in the winter to skate on. The island also has many good restaurants and bars to visit.

Södermalm had a bad reputation as a ”slum” and working-class area before, but are today a popular area with a little bit of a bohemian feeling. Here you can find cheap bars and alternative restaurants as well as fancy dining and wine lounges. The streets are filled with people almost every hour of the day.

The areas outside the tulls are many more so we’ll not talk about them all only the most known. In all of the areas you live in apartments, houses and town houses.

Lidingö is an island north east of Stockhom city. To this island is a bridge from the noth side of Östermalm. Here are a lot of big and expancive houses, due to that the island has a reputation of being exclusive. Here are also some apartment buildings where many middle-class Swedes live.

To Lidingö counts the neighborhoods: Brevik and Sticklinge udde

Danderyd is located north of Stockholm city and are the most exclusive area in Stockholm. Here are the houses grand and beautiful. There are also neighborhoods with apartment buildings but it is the houses you think about when talking about Danderyd. Here lives mostly families with children.

Täby is located north of Danderyd. People living in Täby sees themselves as Täby-residents more than Stockholm-residents, meaning the living there count Täby as their own city not as a part of Stockholm. Here are also a lot of big and fancy houses and some areas with apartment buidings.

Sollentuna was back in the days an agriculture and forestry society with a lot of farms. Since the beginning of the 1900s that changed into more residential areas. Today you can still find a few farms in the area and a lot of green areas mixed with houses, townhouses and apartments.

Solna borders Vasastan in the southeast and slowly begins to accrete with the district. Solna is a big area with neighborhoods of only apartment buildings as well as more family fiendly areas with houses. A popular area in many ways for people in all ages.

Kista is known as the IT-centrum of Sweden with companies as Ericsson, IBM and Samsung located here. Kista is the newest area in Stockholm and consists mostly of apartment buildings with exception of some areas of houses.

Bromma is divided into two parts. One area that consists of nice villas and one part that is not considered as exclusive, with apartment buildings. It is said that a Bromma-resident never leaves Bromma, meaning the same families living there for generations.

Älvsjö is a area with a lot of nice houses but has latley also gotten a lot of apartment buildings. This is a popular area for families with children. Considered to be one of Stockholm's slightly nicer areas.

Huddinge is the second largest of the municipalities in Stockholm County. Here you can live both on the country side or in urban areas with more pulse and people. Popular area for families partly due to the wide variety of housing opportunities and here are the housing prices a bit lower than closer to the city.

Farsta was built to work as an area where you had your workplace, home and shopping opportunities in the same area. This is still possible due to the many workplaces that can be found here, but there are also many people today who only live or work here.

Nacka here you can find really nice areas along the waterside with big residentials with own docks and beaches. There is even a Swedish TV-serie that makes fun of the posh style that people can have when living here. Even though the area has some middle- and lower class neighborhoods with both houses and apartment buildings.

Södertälje has a rich cultural variation as almost 50% of the population is immigrants. There are a lot of compaies in Södertälje which attracts many to move there. Here you find people in all ages living in both houses and apartments. 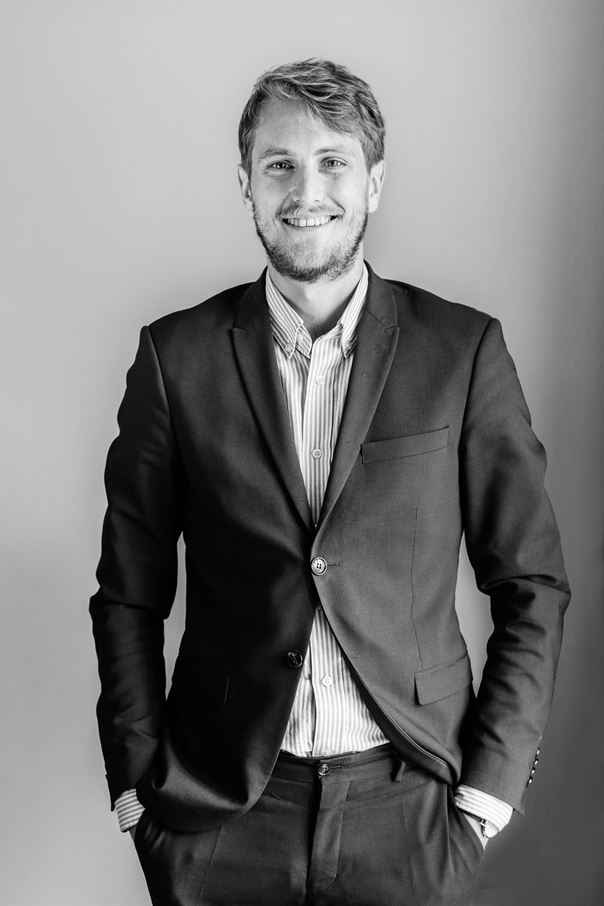